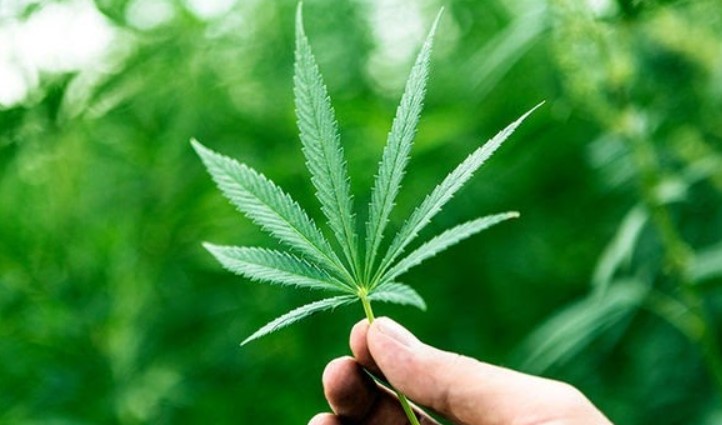 Cancer is one of the leading causes of death worldwide, and the number of deaths unfortunately increases every year. Despite this, and the fact that cancer has dominated the world of medicine in recent decades, there is still no cure for this debilitating disease. Will CBD help solve this problem?

In recent years, many people have provided testimony to how cannabis and CBD preparations have helped them recover from cancer. While this section of the public has chosen to use cannabis on their own, scientists have also started to look at the plant to investigate what benefits it can bring to people with cancer. Here, we take a look at some of the evidence and reasons why cannabis and CBD may have a future in cancer treatment.

How does hemp and the CBD oil it contains affect cancer?

Cannabis has been used for centuries for medicinal and recreational purposes, although in recent decades to varying degrees of legality. With more and more countries legalizing cannabis, both patients and scientists have better access to and knowledge about the drug.

There is a lot of researchthat has helped us understand that different cannabinoids, natural and synthetic, have different effects on our health and wellness. The therapeutic effects of these compounds include, but are not limited to, anti-inflammatory and chronic pain relief.

This is the reason why many people have turned to CBD as the first treatment for treating cancer symptoms. From there, the results began to be identified and insights shared as to the effects that the drug had on them.

Why can cannabis and cannabinoids help treat cancer?

Scientists are investigating the hypothesis that cannabinoids may be ‘anti-cancer agents’, and the international cannabinoid research association (ICRS) has been established to further research the use of cannabinoids for this purpose.

In the UK, the University of East Anglia has initiated laboratory studies using artificial cancer cells grown in a laboratory and transplanted into mammals to test the clinical potential following administration of CBD: the non-psychoactive substance contained in cannabis. This research and others like it are now in the early stages of discovering the potential benefits of cannabinoids, and are important to understanding how and why cannabis may help treat cancer.

Research in the UK is focusing on the possibilities that isolated CBD can offer on cancer cells. The results showed that cannabinoids influenced the collaboration of CB2 and GPR55 receptor molecules. They also report that high doses of CBD slow the growth of cancer cells, while low doses do not have significant anti-cancer effects and can at best alleviate the symptoms of the disease.

Unfortunately, legal constraints cancel out our understanding of how cannabis can treat us, because in many places around the world, apart from Israel, Switzerland and the US, it is mostly or partially illegal.

Research into the use of cannabinoids in cancer treatment suggests that using THC and CBD as a combination preparation may offer the greatest benefits. However you look at the clinical trials, the results show the enormous potential of this type of therapy.

As proven, there are many mechanisms by which CBD and other cannabinoids may have a significant impact on the treatment of cancer.

Can CBD be used in conjunction with other treatments?

Cannabis can help manage the side effects of chemotherapy and radiotherapy in cancer treatment. Such side effects include nausea, vomiting, pain, anxiety, insomnia, and anorexia, but studies have shown that they can be managed with naturalCBD hemp-extracted.

CBD administered in parallel with chamio or radiation therapy can:

Research on the combination of cannabinoids with the chemotherapeutic drugs Gemcitabine and Temozolomide supports the theory that combining cannabinoids with traditional cancer treatment can provide the most effective solutions. The results of these studies confirmed that CBD was able to inhibit tumor growth and had strong anti-cancer effects when used with appropriate chemotherapy drugs. In a study with Temozolomide, a chemotherapy drug was combined with THC and CBD for optimal results.

This suggests that combining cannabinoids with chemotherapy drugs could provide the most benefits in cancer treatment.

As we have established, trial-based studies that provide concrete scientific evidence for CBD’s effectiveness in treating cancer are limited; anecdotal evidence and testimonies of the cured are much more common. Beyond people’s own experiences, so far there are only a few examples of research that support how cannabis and CBD can help treat cancer. However, both early research and testimonials from cured people confirm that the potential anti-cancer effects of cannabinoids may be very promising.